One day, a man and his wife were walking past a witch’s garden. They were so hungry that they took some of the witch’s lettuce.

Soon, they were hungry again, and the man went to the witch’s garden, for more lettuce. But this time, the witch saw him. “You will be punished for taking my lettuce,” said the witch. “I will take your first baby away from you.”

Not long after, the man and his wife had a baby girl. The witch came and took her away. “I will call you Rapunzel,” she said.

The witch locked Rapunzel high up in a tower. The tower had no door, just one window, for Rapunzel to look out. Every day, the witch came to see Rapunzel. She called up to the window, “Rapunzel, Rapunzel, let down your hair.” And Rapunzel threw her long, golden hair out of the window for the witch to climb up.

One day, a prince was walking past the tower. He heard a girl singing, and saw Rapunzel at the window. Then the witch came. The Prince heard her call to Rapunzel, and saw her climb up Rapunzel’s golden hair.

“Help!” he cried. “I cannot see.” Rapunzel wanted to help the Prince, but the witch took her away. The Prince went everywhere searching for Rapunzel, but he couldn’t find her. Then one day, the Prince heard a girl singing. “Rapunzel,” he cried. “Is it you?” “Yes,” said Rapunzel. Rapunzel was so happy to see the Prince that she started to cry. Her tears fell into the Prince’s eyes, and all at once, he could see again. Rapunzel said that, the witch was dead. She would never be locked up in the tower ever again. She had been singing because she was so happy. The Prince took Rapunzel away to his palace. Very soon, they were married, and everyone talked happily of the Princess Rapunzel. So Rapunzel and her prince lived happily ever after. The Prince and Rapunzel talked for a very long time. The Prince said, “You are too beautiful to be locked up all alone. I will help you to escape.” The next clay, the witch came to see Rapunzel. As she was climbing up, the witch hurt Rapunzel. “Ouch!” said Rapunzel. “The Prince did not hurt me as he climbed up.” The witch was very angry To punish Rapunzel, the witch cut off all her beautiful hair. The next day, the Prince went to see Rapunzel again. 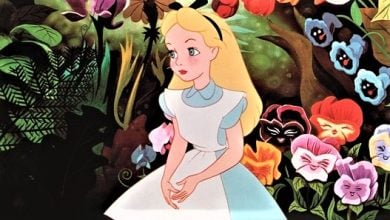 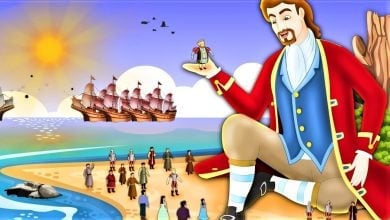 The Grasshopper And The Ants – Ağustos Böceği İle Karınca 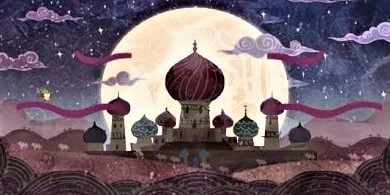 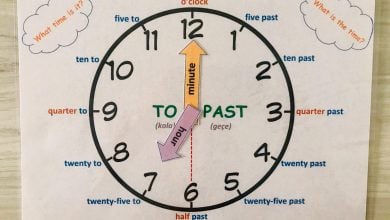 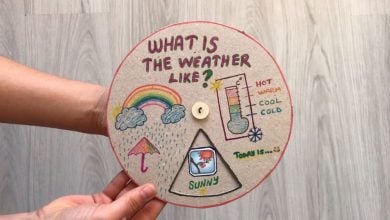 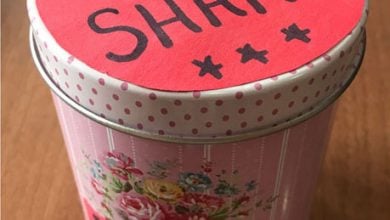 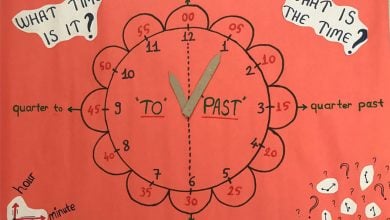 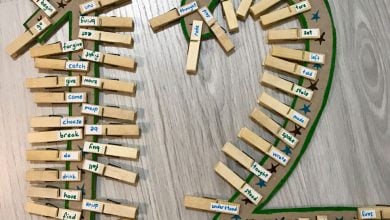 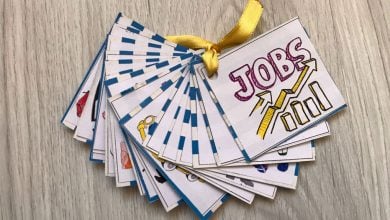 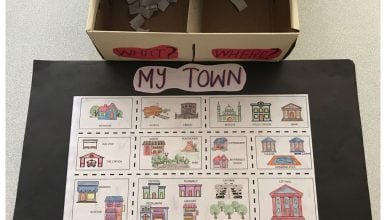 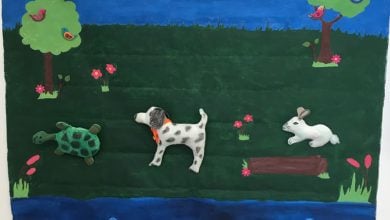 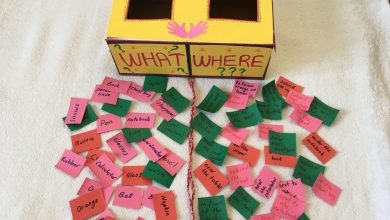 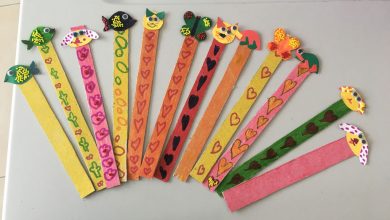 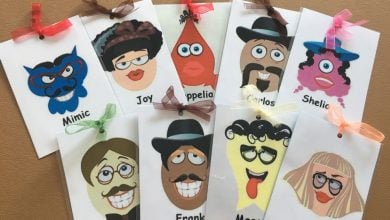 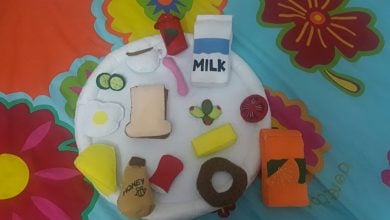